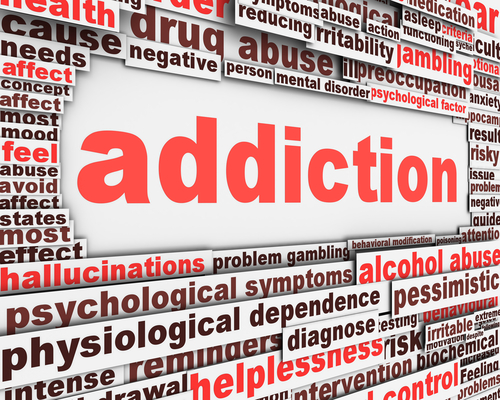 When someone you care about is in trouble, it’s only natural to want to help. But there are certain kinds of problems that we can’t fix, no matter how much we want to. If someone you love is an addict or an alcoholic, for example, it’s hard to watch them get deeper and deeper into trouble, and just as hard to realize that no matter how much you want to, you just can’t rescue them from their problems.

The problem with trying to rescue an addict—by forcefully offering unwanted help—is that it usually only succeeds in pushing them further away. An addict who is confronted by a “rescuer” typically feels that they’re being judged and controlled, and tends to feel resentful and resistant. They may respond by becoming defensive or angry, which leads to the rescuer feeling hurt, rejected, and angry. Ultimately, trying to rescue someone with an addiction problem only tends to make things worse.

Why doesn’t rescuing work? Simply because it’s about trying to force someone to change, instead of allowing them the agency to choose to make changes for themselves. When someone has an addiction problem they need the space to decide whether or not they want to make changes, and if so, what those changes should be. Most of all, they need to be allowed to retain control over their own life—even when it looks like they’re making unhealthy or even dangerous choices.

What’s the alternative to rescuing? Simply asking for the opportunity to start a discussion, with a promise that there’s no judgment involved. Listen, empathize, and ask for the chance to say your piece, but do it in a way that’s neutral and non-accusatory. Ultimately, this kind of approach has a much higher chance of leading to positive changes.