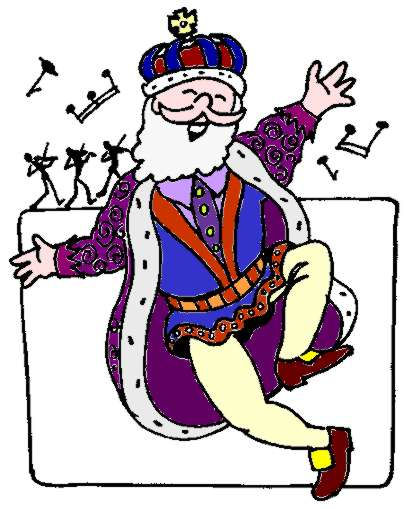 Face your giants and conquer your fear!

Once upon a time in a far-off valley there lived some people. These people never dared to move from their valley because whenever they tried to by climbing the surrounding hills, they were met by a huge giant who roared at them most ferociously. They were so petrified that they ran back into their valley as fast as ever their legs could carry them …. determined never to venture over the hills again.

This had been going on for hundreds of years until one day, a new and brave king was chosen from among them. And he thought to himself, ‘This just isn’t good enough! We never meet new people, never develop our trade and never make new friends. Indeed we are becoming very dull, ignorant and boring.’ The new king decided to venture out of the valley and over the hills all by himself in spite of all dangers that he’d heard about. He set off with some feelings of trepidation and expected the giant to appear at any moment. Sure enough the giant appeared, horribly enormous and roaring most ferociously.

However, instead of running away as all of his people had done before, the king took one step forward. To his amazement the giant became one inch shorter. This encouraged the king and so he and so he took another step forward. Eventually, when the king came right up to the giant he was so small that the king could hold him in his hand. The king then asked the giant his name. The giant replied. ‘My name is fear.‘

The moral of the story?

Face your fears as that’s the only way to get rid of them. Avoidance maintains the anxiety and keeps you living in the valley rather than on the mountain-tops of life. Ask yourself, do you want to be like the King or the villagers?